Before looking at such information as Regina Daniels car, parents, husband and contacts, please make sure that you know who she is, at least!

She is a popular Nigerian teen actress, who started her acting career in the movie “Marriage of Sorrow” when she was only 7 years old. The little girl earned ₦10,000 at that time.

At the moment, she is one of the highest paid teen actors in the Nollywood industry. She gets ₦600,000 for each movie she joins, on average. The young artist is living in Asaba.

Her age is frequently searched as this girl looks too young to have experienced acting like that! But the truth is Regina has just celebrated her 18th birthday this October. 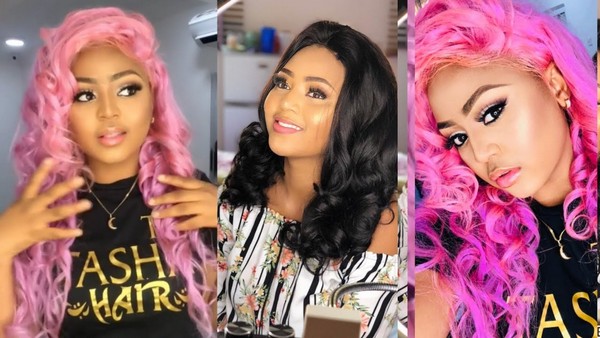 She was born on October 10th, 2000, so this 18-year-old girl has a lot of time to shine and earn much more money with her talent.

Regina Daniels mother, named Rita Daniels, plays a pivotal role in exploiting the acting gift of her daughter. Having been an actress-turned politician and now the chairwoman of Delta State Actors Guild of Nigeria, she always supports and helps to develop Regina Daniels’ talent.

In a recent interview, Ms. Rita Daniels was asked whether she was married or a single mother. She refused to reveal any information to public, especially the name of Regina Daniels father. 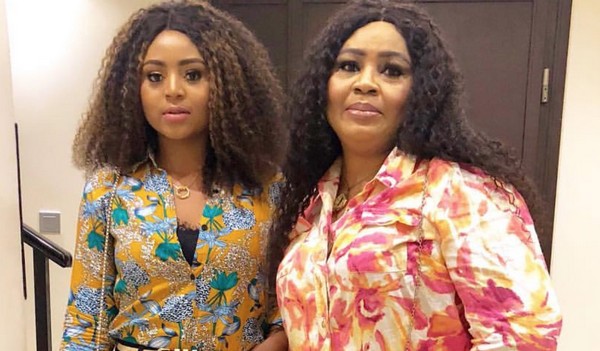 However, she shared that she was currently the CEO of Chris Daniel Nigeria Limited. Could you spot anything strange? Chris Daniel – a male name with the last name Daniel? Given none of her children is named Chris, who could Chris Daniel be if not her husband and Regina’s father?

Being the richest teen actress in Nigeria, Regina Daniels is absolutely able to buy a nice fleet of cars.

However, due to her young age, she couldn’t drive her own car till she turns 18. That’s why you may not see a wide range of cars in her house like other celebrities, but only one newly bought automobile in 2018. 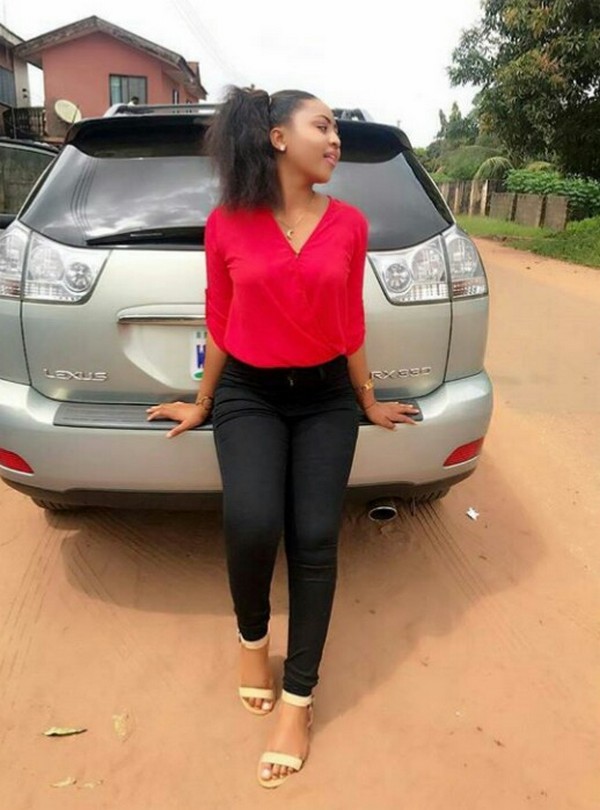 The girl is more than excited alongside her newly bought Lexus

To be specific, to celebrate her admission to Igbinedion University in Benin City, she has bought herself a silver SUV from the luxury brand Lexus. This can be considered her very first personal car to welcome her tertiary education and adulthood. 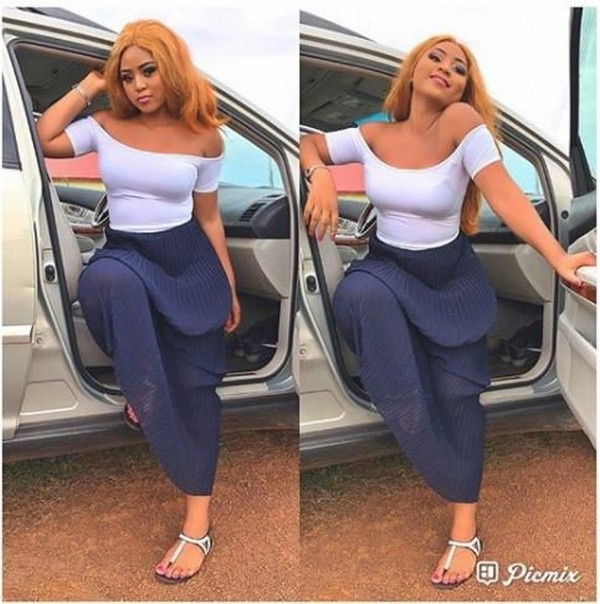 The price of this brand new Lexus SUV is estimated at from ₦30 million to ₦60 million.

The teen actress loves her car, so nothing can stop her from posing and posting pictures along her new four-wheeled friends on social pages.

Before getting the brand new Lexus to drive by herself, She is picked up in various other luxury cars by her “Best” – the word she often uses to refer to her friends. One time, she recorded her attempts to control the car steering wheel with her leg while her male friend was rather concerned than interested.

Anyway, she’s just an adolescent and she has a lot of creative ideas in her young mind, take a look at her cutie moment!

Besides, the teen actress has posted countless pictures with sleek cars, ranging from Chevrolet to Acura. No matter whose car are those, we know for sure they are rich and close to Regina Daniels when they let her sit on their car hood like this! 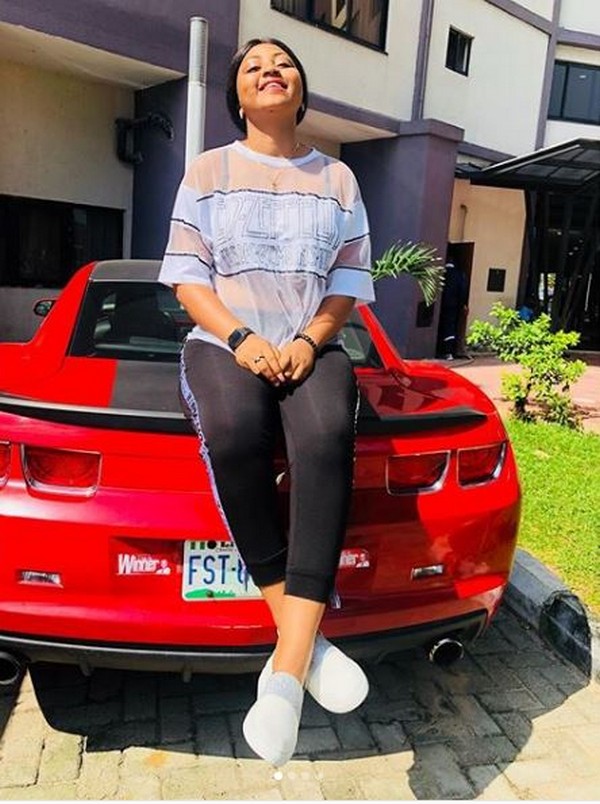 Just one year but you might get shocked at the luxury car fleet of this girl. Within only few months in 2019, Regina Daniels has bought several Mercedes-Benz with whooping price tags. 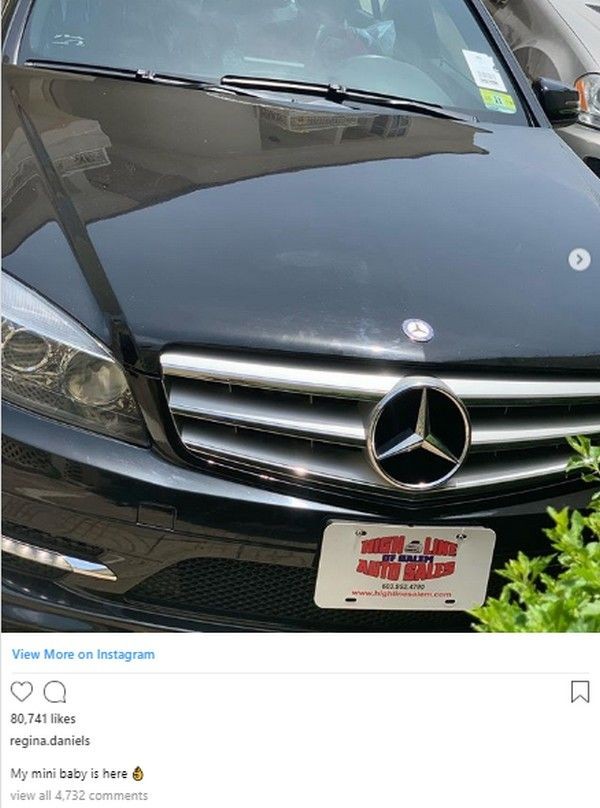 Another Benz baby was bought by the young actress within months 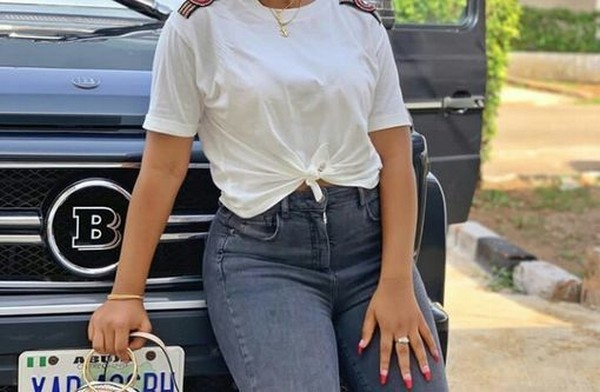 The most recent car model – a G-Wagon Brabus SUV

And the list isn’t stopping there, just a few days ago, the lucky actress got a gifted Mercedes Benz SUV from her husband. See it below! 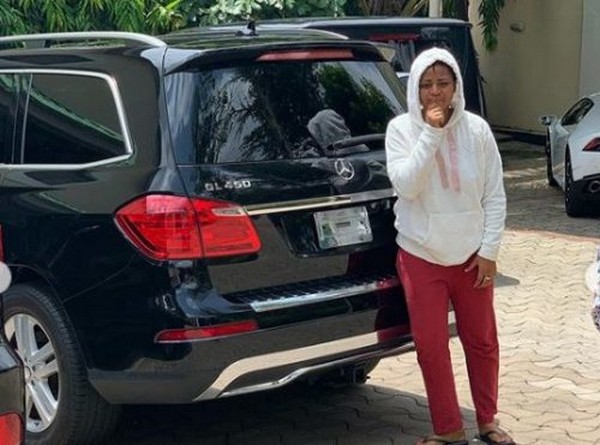 She was gifted a Mercedes-Benz GL 450 in May

The car is definitely priced more than N40 million for the latest 2019 model. It is even installed a customized plate number “4EVA 16” which translates to “Forever sixteen”, specially designed for this sweet Nollywood girl. 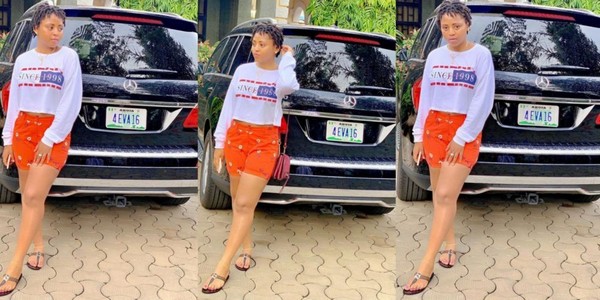 After featuring in “Marriage of Sorrow”, the little girl joined 9 more film projects and after 11 years in Nollywood, Regina Daniels has proved her acting ability in various famous movies.

Below are the films she has participated in, collected by infonet24: 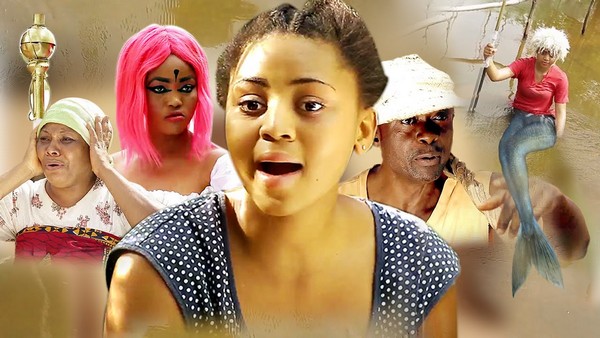 And there are 2 movies Regina Daniels contributed as the film producer, which are:

As we mentioned earlier in this post, Regina Daniels mother is Rita Daniels. She is an actress-turned politician who leads the Aniocha South Local Government Area. She also managed the Last Point Resort and operates her Foundation. This non-governmental foundation is established to help disadvantaged children through charity activities.

Since her mother is the CEO of Chris Daniel Nigeria Limited, there’s rumor the man named Chris Daniel is the father of Regina and her siblings. 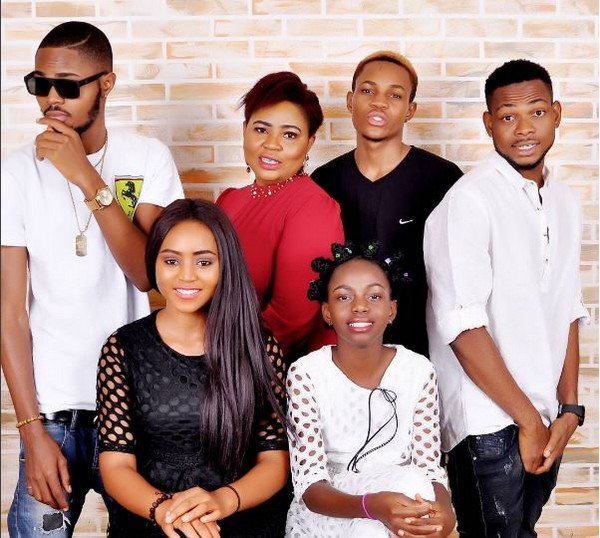 The two older brothers Samuel and Lawrence are working in the music industry while Ifeoma has got her small happy family. The youngest girl in the family Destiny is studying secondary school.

It’s not hot news anymore that Somadina Adinma, a rising actor, used to be; Regina Daniels boyfriend. The couple had been together for 2 years at least since Regina was 16. 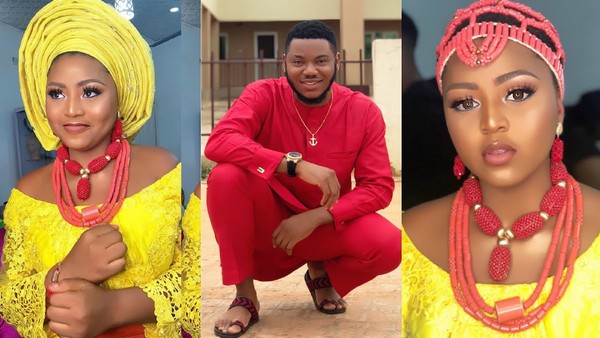 Somadina participated in such films as Speak the Word or Breath of Anger. He has a huge number of subscribers on Instagram where he often shares photos with his beautiful girlfriend. Though the couple doesn’t usually show up in public together, Somadina always stays on set with Regina Daniels whenever he has free time.

But things changed, the beautiful teen actress has now decided to move on to a much more mature man – the UK-trained lawyer Ned Nwoko. It’s probable that the couple have already had their wedding in May, 2019. 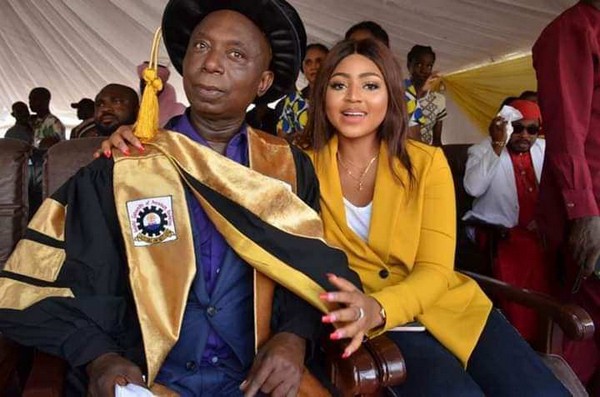 This wealthy man has generously donated N100 million to fix federal roads, as informed in our recent post:

If the wedding had taken place, Regina Daniel would become the sixth wife of this U60 billionaire.

Successful as she is, Regina Daniels is just an 18-year-old girl who needs more experiences to protect herself from countless threats in life. That’s why her family and she herself agree not to reveal her contact details to the public.

It’s totally reasonable for her security, I think, but it doesn’t mean you can’t contact her.

The official way to contact Regina Daniels is through her PR team email at: critadaniels60@yahoo.com.

That’s all what we have about her car, family background, boyfriend, husband and contacts for now. Not much but essential, isn’t it?

Anyway, she is young and dynamic, we would have many more chances to write about her success in the future. Wait here, at Celeb cars and you’ll be fed with all interesting things about sparkling icons in Nigeria or even around the world.

My family wants to drown me – Cubana Chief Priest cries out